Breaking Disclosures: “Allen Harrow Parrot (CIA whistleblower) tells Charles Woods (father of Tyrone Woods killed in Benghazi) that Obama and Biden sent Iran 152 Billion Dollars as a coverup for the deaths of Seal Team 6. Allen said that ALL of the proof will come out: documents and audio.” She’s heard the audio and it implicates top Obama officials. Osama bin Ladin was not killed in his compound in Afghanistan, Iran placed a look-a-like in his place and took Osama back to Iran. Seal Team 6, killed the wrong guy. HRC, Brennan, and Biden all ordered the cover up and execution of Seal Team 6 using US stinger missile stolen by Hillary Clinton and then sold to ISIS forces used to shoot down Seal Team 6’s US military helicopter. Major intel drops coming to support this new information. 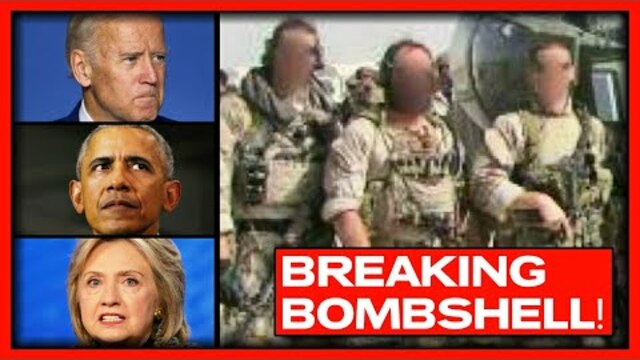 The Truth Will Set You Free – An Interview With Chelsea Pompeo