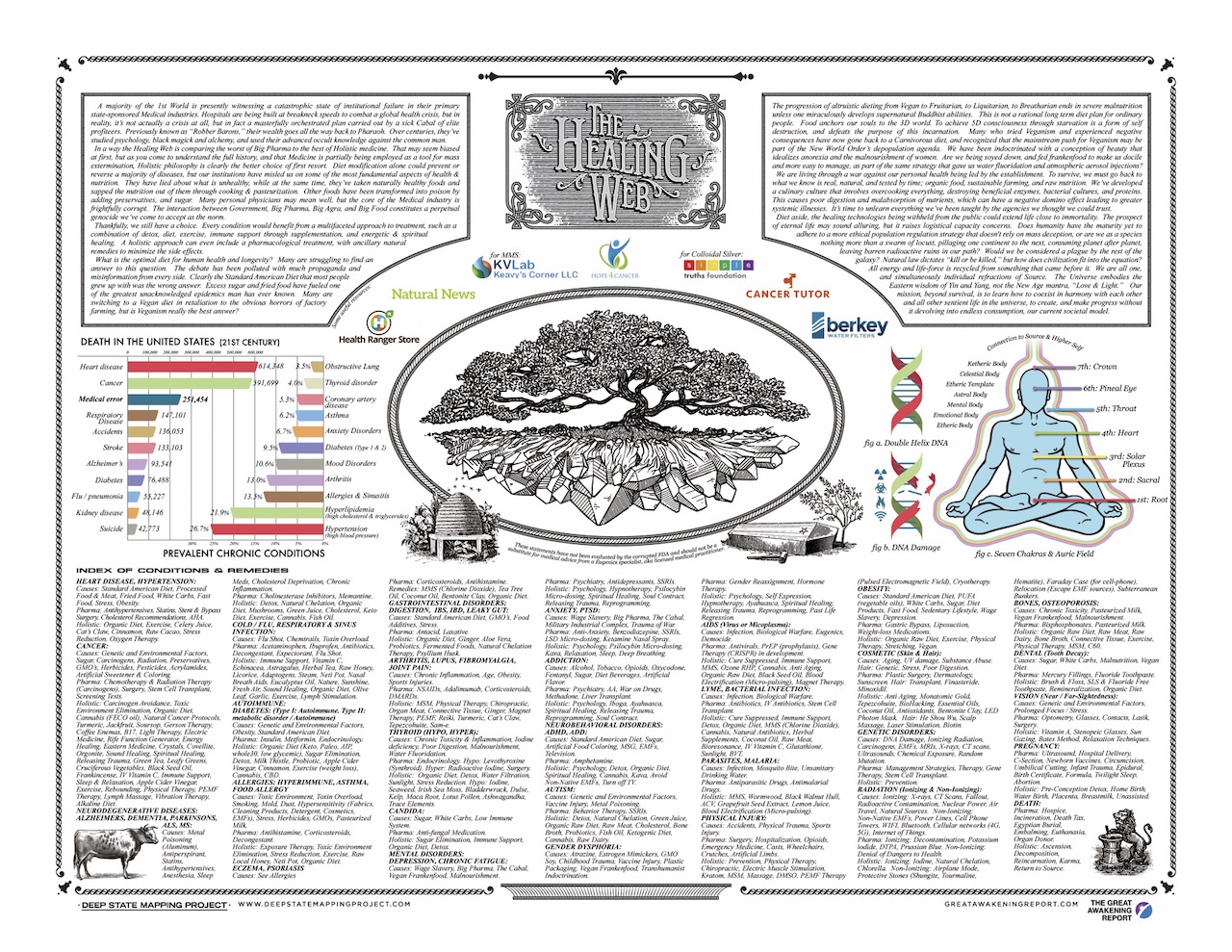 The Healing Web was released worldwide on Sunday, April 7th 2019

The Great Awakening Report has partnered with Dylan Louis Monroe (@masterconspiracy), the mastermind behind the Deep State Mapping Project in releasing The Healing Web, a map exposing the truth about the health industry, the battles waged against our health, and holistic approaches to treat what ails you.  Please download a copy of The Healing Web to use as a reference and guide in your own personal journey to seek and maintain good health.

The Healing Web is a bi-hemisphered index of holistic and pharmacological remedies for most common illnesses and conditions. It’s a visual aid to illustrate the variety of alternative therapies available, and the central importance of diet in treating all diseases. Western Medicine, though useful at times, is built on toxic treatments that fail to address the true causes of disease, and lure trusting patients into lifelong treatment plans. The web includes the historical origins of both systems in the upper corners of the diagram. An optimal approach to healthcare would utilize the best techniques of both systems. Let the Healing Web guide YOU to find lasting physical and spiritual healing.

“These statements are intended to inspire you to pursue your own independent research, and should not be used to diagnose, treat, cure, or prevent any disease.  Consult your Higher Self for further guidance.”

Words from the Healing Web

A majority of the 1st World is presently witnessing a catastrophic state of institutional failure in their primary state-sponsored Medical industries.  Hospitals are being built at breakneck speeds to combat a global health crisis, but in reality, it’s not actually a crisis at all but in fact a masterfully orchestrated plan carried out by a sick Cabal of elite profiteers.  Previously known as “Robber Barons”, their wealth goes all !he way back to Pharaoh.

Over centuries, they’ve studied psychology, black magic and alchemy, and used their advanced occult knowledge against the common man. In a way the Healing Web is comparing the worst of Big Pharma to the best of Holistic medicine. That may seem biased at first, but as you come to understand the full history, and that Medicine is partially being employed as a tool for mass extermination, Holistic philosophy is clearly the better choice of first resort.

Diet modification alone could prevent or reverse a majority of diseases, but our institutions have misled us on some of the most fundamental aspects of health & nutrition.  They have lied about what is unhealthy, while at the same time, they’ve taken naturally healthy foods and sapped the nutrition out of them through cooking & pasteurization. Other foods have been transformed into poison by adding preservatives, and sugar.  Many personal physicians may mean well, but the core of the Medical industry is frightfully corrupt.  The interaction between Government, Big Pharma, Big Agra, and Big Food constitutes a perpetual genocide we’ve come to accept as the norm.

Thankfully, we still have a choice.  Every condition would benefit from a multifaceted approach to treatment such as a combination of detox, diet, exercise, immune support through supplementation, and energetic and spiritual healing.  A holistic approach can even include a pharmacological treatment, with ancillary natural remedies to minimize side effects.

What is the optimal diet for human health and longevity?  Many are struggling to find an answer to this question.  The debate has been polluted with much propaganda and misinformation from every side.  Clearly the standard American diet that most people grew up with was the wrong answer.  Excess sugar and fried food have fueled one of the greatest unacknowledged epidemics man has ever known.  Many are switching to a Vegan diet in retaliation to the obvious horrors of factory farming, but is Veganism really the best answer?

The progression of altruistic dieting from Vegan to Fruitarian, to Liquitarian, to Breatharian ends in severe malnutrition unless one miraculously develops supernatural Buddhist abilities.  This is not a rational long term diet plan for ordinary people.  Food anchors our souls to the 3D world.  To achieve 5D consciousness through starvation is a form of self destruction, and defeats the purpose of this incarnation.  Many who tried Veganism and experienced negative consequences have now gone back to a Carnivorous diet, and recognize that the mainstream push for Veganism may be part of the New World Order’s depopulation agenda.

We have been indoctrinated with a conception of beauty that idealizes anorexia and the malnourishment of women.  Are we being soyed down, and fed frankenfood to make us docile and more easy to manage, as part of the same strategy that gave us water fluoridation and atmospheric aerosol injections?  We are living through a war against our personal health being led by the establishment.  To survive, we must go back to what we know is real, natural, and tested by time; organic food, sustainable farming, and raw nutrition.

We’ve developed a culinary culture that involves overcooking everything, destroying beneficial enzymes, bacterial cultures, and proteins.  This causes poor digestion and malabsorption of nutrients, which can have a negative domino effect leading to greater systemic illnesses. It’s time lo unlearn everything we’ve been taught by the agencies we thought we could trust.  Diet aside, the healing technologies being withheld from the public could extend life close to immortality. The prospect of eternal life may sound alluring, but it raises logistical capacity concerns. Does humanity have the maturity yet to adhere to a more ethical population regulation strategy that doesn’t rely on mass deception, or are we as a species nothing more than a swarm of locust, pillaging one continent to the next, consuming planet after planet, leaving barren radioactive ruins in our path?  Would we be considered a plague by the rest of the galaxy?

Natural law dictates “kill or be killed” , but how does civilization fit into the equation?  All energy and life force is recycled from something that came before it.  We are all one, and simultaneously individual refractions of Source.  The universe embodies the Eastern wisdom of Yin and Yang, not the new age mantra “Love and Light”.  Our mission, beyond survival, is to learn how to coexist in harmony with each other and all other sentient life in the universe, to create, and make progress without it devolving into endless consumption, our current societal model.

Rockefeller Medicine
History of modern healthcare and motivations of the family that brought it on.

Food Inc.
Food Inc. is available for purchase, but here is a free version with Spanish subtitles.

The Truth About Cancer
Part 1 of 2.

“There is no AMA, there is an American drug syndicate… those boys hate the word ‘cure’ like the devil hates holy water”
– Dr. Royal Raymond Rife

Disease is the biggest money maker in our economy.”
– John H. Tobe

“Poisons and Medicine are oftentimes the same substances given with different intents.”

“The wound is the place where light enters you”
-Rumi

“Before one heals, one must be willing to give up that which is making him sick”
​- Hippocrates
​
“No prophet is accepted in his own village; no physician heals those who know him”
– Jesus, Gospel of Thomas

“It is no measure of health to be well adjusted to a sick society.”
-Krishnamurti

“Theres big money in keeping you fat, sick and stupid”

“True healing is not a quick-fix, but a regeneration”
– Arnold Ehret

“The doctor of the future will give no medicine, but will interest his patient in the care of the human frame, in diet and in the cause and prevention of disease.”
– Edison

“The pharmaceutical industry does not create cures, it creates customers.” 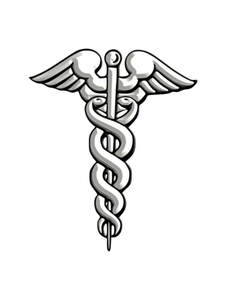 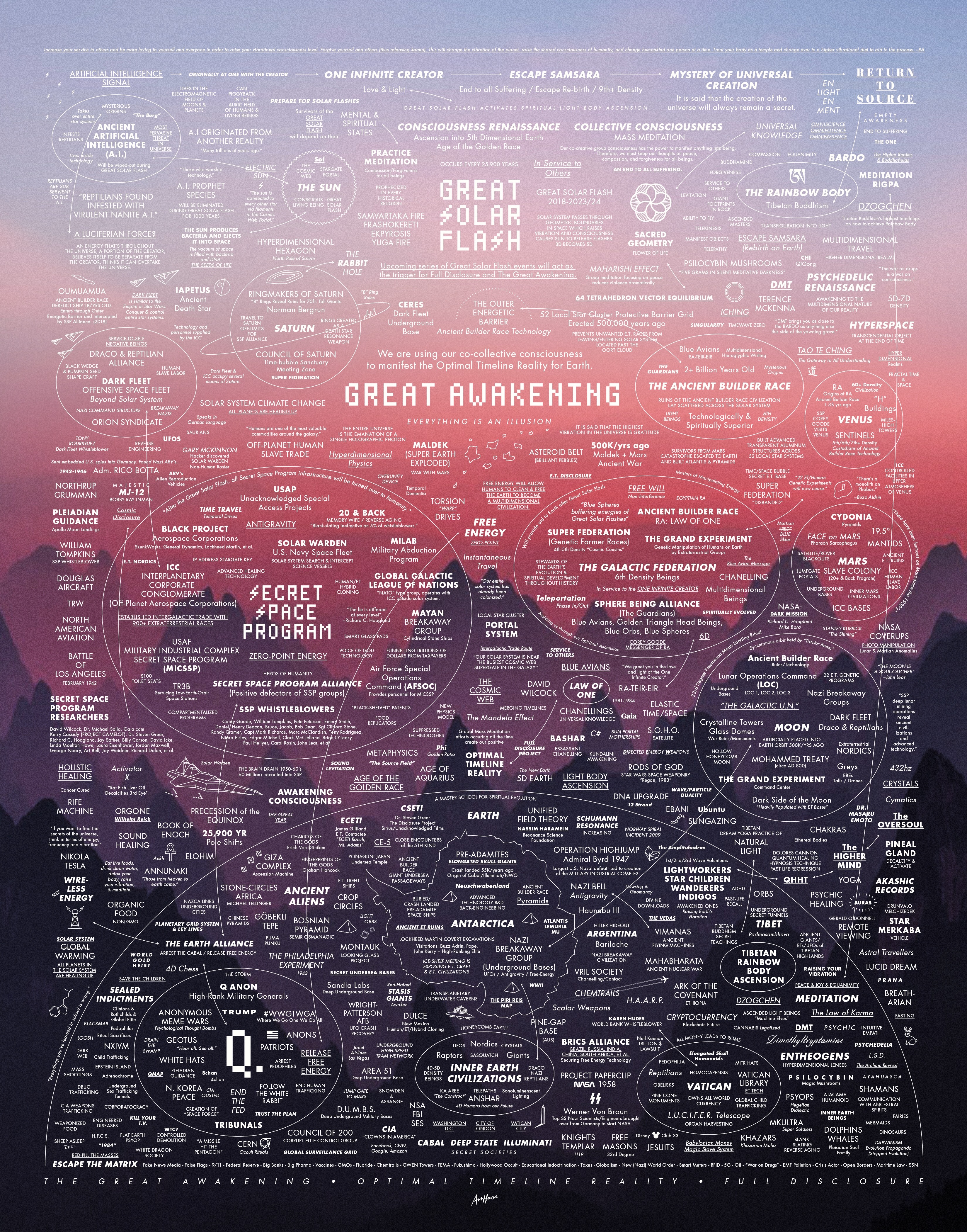 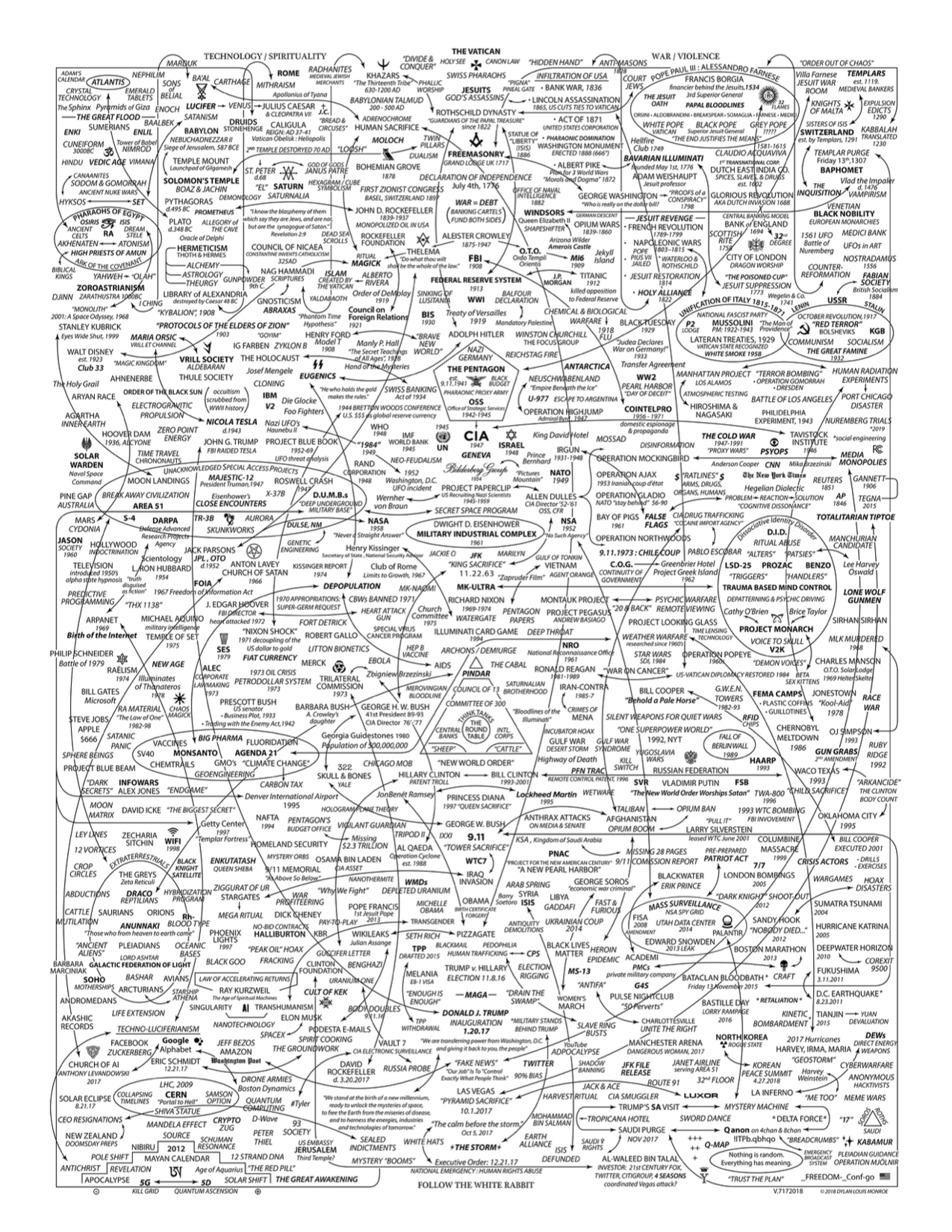