Great Awakening Team December 24, 2018
We need your help to bypass censorship! Please share with your family, friends, and followers.

There are numerous signs and confirmations from highly placed sources that indicate a reboot of Western civilization is planned for 2019.  The shutdown of the U.S. government over the holidays, for example, has nothing to do with building a wall, and everything to do with a financial reboot and upcoming military tribunals.

In preparation for these upcoming historical changes, U.S. troops are being withdrawn from various conflict zones in order to pave the way for world peace.  Our sources agree, adding that “U.S. President Donald Trump is pulling out of Syria, Afghanistan, Yemen, and Ukraine to terminate the Deep State and the Zionists since the global currency reset requires peace and cessation of hostilities.”

However, what is coming is about much more than just rounding up the criminals who hijacked and bankrupted the U.S. government—it is about fixing the problems besetting the entire world and all humanity.

2018 was a wild year, full of interesting stories and some disclosure but not as much as we would’ve liked to see.  It can be a rocky road at times for all of us but if your year was smooth sailing then all the power to you.  We launched the Great Awakening Report in October which means we reported on the final quarter of the year.  Regardless, it was still jam-packed with interesting stories and information.  While the MSM reports on distraction stories, false flags and blows small events out of proportion we report on actual news that supports the awakening and our 8 topic headings.

Hopes for full disclosure and a mass awakening remain high as Q has proven to be the inside information leader in the battle to overthrow the shadow government, deep state, and cabal.  What we’re witnessing could very well be one of the greatest military and intelligence operations of all time.

With the holiday season comes great memories of time spent with friends and family and of course creating new memories this year.  As the year’s final week is upon us we reflect on the positive moments of the year and note where there’s room for improvement as we look ahead to a bright 2019.  In the New Year, we will continue to push forward on our mission of truth and awakening.  Let’s keep asking questions, let’s keep seeking truth and let’s keep working towards a brighter, awakened future.

Thank you for joining us on this epic journey, we wish all of our readers and subscribers a Merry Christmas, happy holidays and a loving, prosperous and enlightening New Year.

In oneness, unity, and equality.

Sirius Movie / Disclosure Documentary / Dr. Steven Greer
The Earth has been visited by advanced Inter-Stellar Civilizations that can travel through other dimensions faster than the speed of light. They use energy propulsion systems that can bring us to a new era. Humans have also developed these systems, but those in power have suppressed them in order to keep us at the mercy of fossil fuels. It is time for you to know…and this documentary will let you in. Please enjoy “Sirius” for FREE and share with your friends and family.

The First Move For The Economic Structure Change Has Been Initiated - Episode 1748a
The first move has been made to get the people to use to the idea that the Fed is to blame for the economy. It is being reported by the MSM that Trump is thinking about firing Powell, this is being done purposely so the people get us to use to the idea that it can be done and that the President has the ability to change the structure of the Fed.

Agenda’s Exposed, Senate Was The Key, 2019 Changes Everything - Episode 1748b
The true agenda of the deep state has been revealed regarding border security. They are exposed with their lies. The Senate was the true target, the plan was to have full control of the Senate and now we will most likely see why this was important. 2019 is going to completely change everything.

12 Tips for Making Sense of the World
In an environment that is saturated with mass media propaganda , it can be hard to figure out which way’s up, let alone get an accurate read... 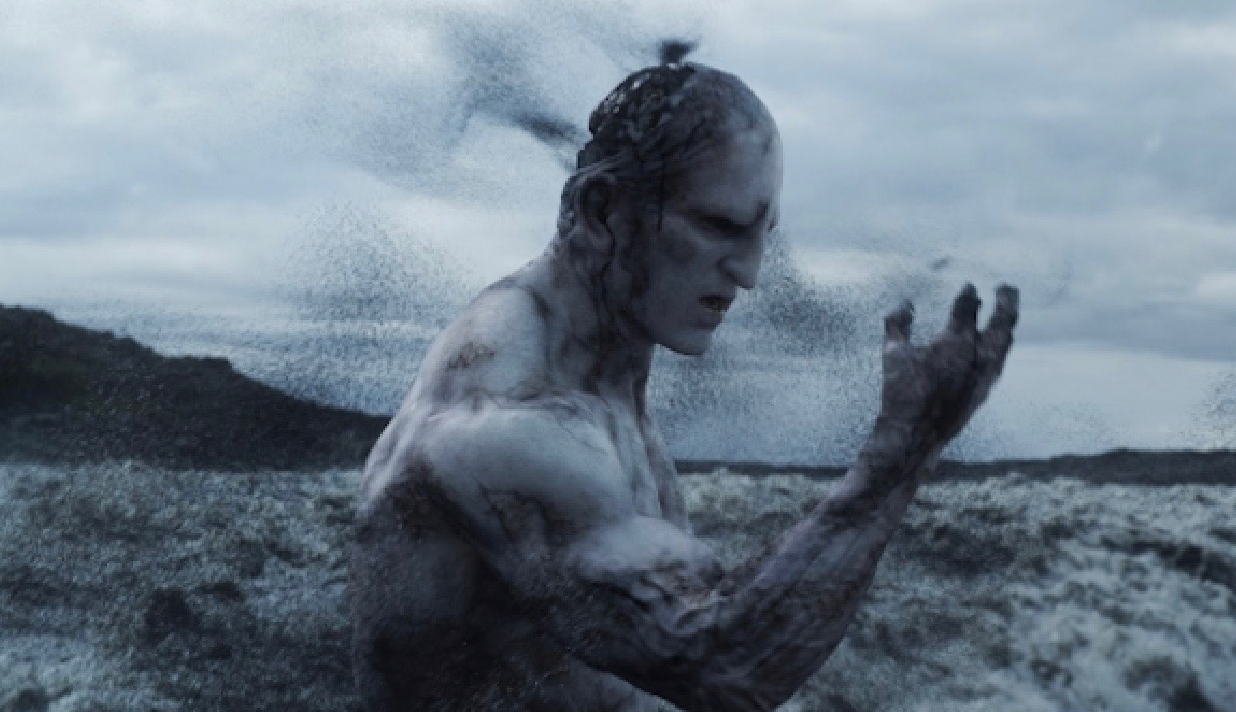 CONVERGENCE: The inescapable explanation that connects all world events unfolding now... can you handle the cosmic truth?
Taken one at a time, the events unfolding across our world seem unconnected, insane or random. However, there is an overarching pattern to everything you’re witnessing and experiencing. That pattern exists because there is intention to deploy world events, cultural trends, economic control and 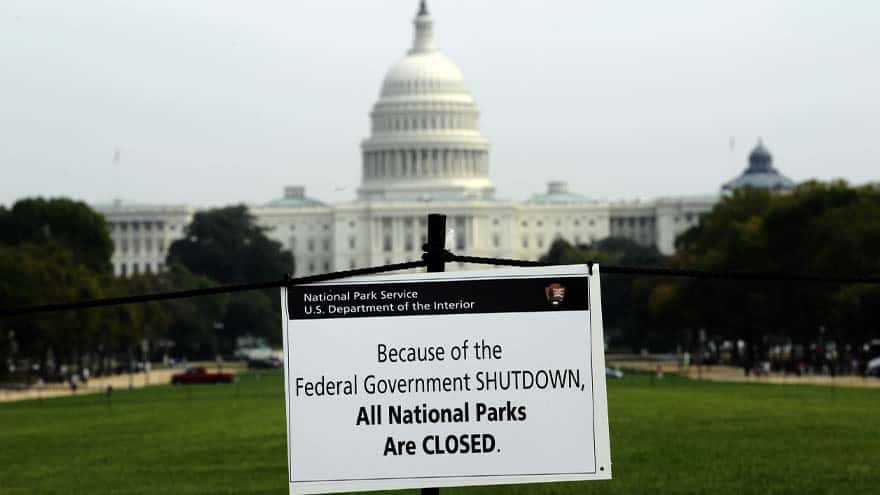 World’s Largest Beach Cleanup Project Brings Back Turtles For The First Time In Decades Proving What We Do Matters
There is a beach in India with a beautiful story of hope for humanity and sea turtles – Versova Beach in Mumbai. Here, one man on a mission, leading by example, has transformed what was once a dump, shin-high in garbage, back into a pristine coastline. Through his years of effort, along with the … 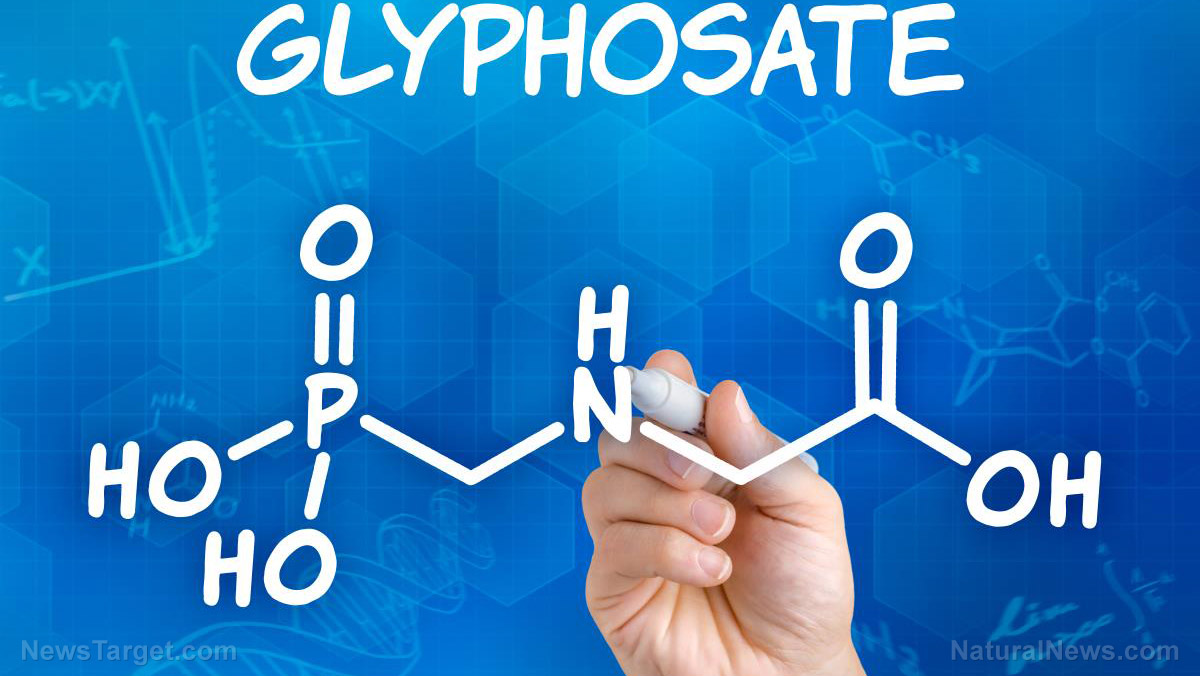 COVER-UP: Scientists who find glyphosate herbicide in common foods are silenced or reassigned
Do you know what’s really in the foods you eat? Sure, there’s a list of ingredients on the package, but your food could contain one very toxic substance that isn’t disclosed: glyphosate. You might not be too surprised to find this deadly herbicide ingredient in non-organic fruits and vegetables, but

Stores Are Stockpiling Goods To Prepare For The Transition - Episode 1747a
We can see the economic numbers continue to decline and the people are starting to notice something is wrong with the peoples economy. Trump and the patriots are preparing for an economic shift, but how do you plan for a transition without hurting the people. Use tariffs as the cover, tariffs can be used to reset trade but it can be used to make store owners stock up on supplies, get prepared.
*THE REMAINING CONTENT ON THIS REPORT IS FOR PAID SUBSCRIBERS ONLY, PLEASE SUBSCRIBE OR LOGIN*
Subscribe
Login

Previous Q - The Plan To Save The World

WEEKLY REPORT: Food Plant Fires /// The Transition /// We Will Rise

Trusting your intuition is the key to a powerful life