2020 ELECTION RESULTS / RECOUNTS / CONTESTED RACES
Senate seats are up for election once every six years. There are 35 seats up for this year's Senate elections including special elections in Arizona and Georgia. The Democrats need to flip four seats to gain control. The Republicans need to retain at least 21 seats to keep control. A Fractured America: We’re Being Divided by Our Own Media - and the Country May Never Recover.
The media is a major player in the introduction of stress, anger, anxiety, and violence. It is an instrument to be played by those who choose to be “musicians” of sort.

Likely the Supreme Court will Rule on the 2020 Election

What Will Take Place Over Next 3 Months / Independent Legal Sources

A Constitutionalist Attorney who is a professor at UM Law….

Ok in a nutshell. This is going to the Supreme Court. Where they will rule that the election is invalid due to fraud or mistakes on a country wide scale.  It will go one of two ways, either they will rule that all the unconstitutional mail in ballots will be removed and the states ordered to recount without them or they will simply rule the election is invalid due to mass voter fraud and at that point it will be sent to the congress and senate for a vote. This is where it gets good. The house/congress votes on who the President will be. It has nothing to do with what party that has power. Every State gets one vote and 30 States are held by Republicans.and 19 by Democrats. They have to vote down party lines, they have no choice due to the 12th Amendment of the Constitution and the Senate votes for the Vice President where a similar even will take place.  This is The law.

This is why the Democrats are so mad at Nancy Pelosi. This will all happen in January. The only way President Trump won’t be President is if he concedes the election and that will never happen   So stop watching the fake news and don’t let your heart be troubled and live your life knowing this will all work out. President Trump will remain President   I have researched all of this and it is Fact!

Another fun fact, they call Gore the President Elect for 30 days in 2000 until the courts ruled against him and declared Bush the winner. And two people that were part of that decision was none other that new Supreme Court Justices, Brett Kavanaugh and Amy Coney Barrett. Why do you think the Democrats tried so hard to keep them from being confirmed.

From my eloquent and educated friend Brandy Riley…..

Ok….I am in shock right now by so many of you celebrating as if Biden has won. It makes me sad that you are so extremely uneducated in American law. But it’s not just Dems….Republicans are flipping out as well. Guys! Learn our LAW.

I just got off the phone with my cousin, Brett Farley. (many of you know him) Brett has a Masters in Government and a PHD in Political Theory. He was also in leadership of 2 presidential campaigns and was recruited by the Trump campaign in 2016 to help lead the primary operation. This isn’t something I am copying and pasting or sharing. This is ? factual.

? 1st…the winner of the President is not official until the electoral college meets and casts their votes. Until that happens, it is not final….regardless of what the MEDIA tells you. Every single one of you on fb are getting your info from the media. Think that through! The electoral college can’t decide anything because there are lawsuits and the court proceedings must take place first.

? 2nd….Court proceedings are GUARANTEED to happen in Michigan, Wisconsin, Georgia and Pennsylvania, and possibly Nevada and Arizona. But as of now they are GUARANTEED to happen in those 4 states. The SCOTUS won’t allow any litigation to proceed beyond inauguration because that would be a constitutional crisis. So they’ll make quick decisions. This is not a conspiracy theory or something to fact check. BTW….fact check is being sued as well. This is FACTS.

With the facts stated above, there has been no president elected. Also, after Trump gets finished exposing and retaking the election, he will then deal with the media. The media will never be the same when he is finished. This isn’t about Republicans or Democrats. This is about the single worst fraudulent election in the history of our great nation and for that to not terrify every single one of you is beyond me!!! It has corrupted our entire voting system. It has already been proven that there was fraud. Again…this is factual.

This isn’t about being a sore loser. The Republicans dealt with Obama for 8 years. We may not have been happy, (just like many weren’t in 2016) but it was FAIR and done correctly through our voting system. If you are serious about how the system works then this is how it works!

I am also not sharing this to be “high and mighty” or “always right” or not “compassionate”, which are things I’ve been called in the last few weeks on social media. I am sharing this because I DO have the facts and this IS how our legal system works.

Now….I can also guarantee (with almost 99% certainty) that when Trump does succeed we will have a civil war. The Democrats started the Civil War in 1861. Again, that is factual….not an opinion as far as who started it. It is simply my personal OPINION about this country having another civil war when all this goes down. Cities will burn and our country will never be the same. The media and Biden will come out and say “Trump is a horrible man”, “Trump couldn’t stand to lose” etc etc and just as you have already been blindsided and brainwashed, you will again jump to rioting and burning down cities. It is terrifying to think I may have to remove my American Flag, religious figures and conservative signs from the outside of my home and vehicle just to make sure I am not attacked, robbed or vandalized. These things WILL happen. It’s a disgrace. However, it won’t happen for long! Trump will send out the National Guard and it will stop.

AGAIN….this is not my opinion or false information.

Many of you know the strong political and military ties my family has. Many of you know the million dollar price issued on Steven Farley’s head when he was sent by President Bush to help the Iraq government build their system back the American way. They succeeded in killing him. My point in adding that in is to possibly get many of you to understand that this is all factual information. (you can google “Steven Farley Iraq” and all of his story comes up. This is my immediate family. Again….not something I am just theorizing. 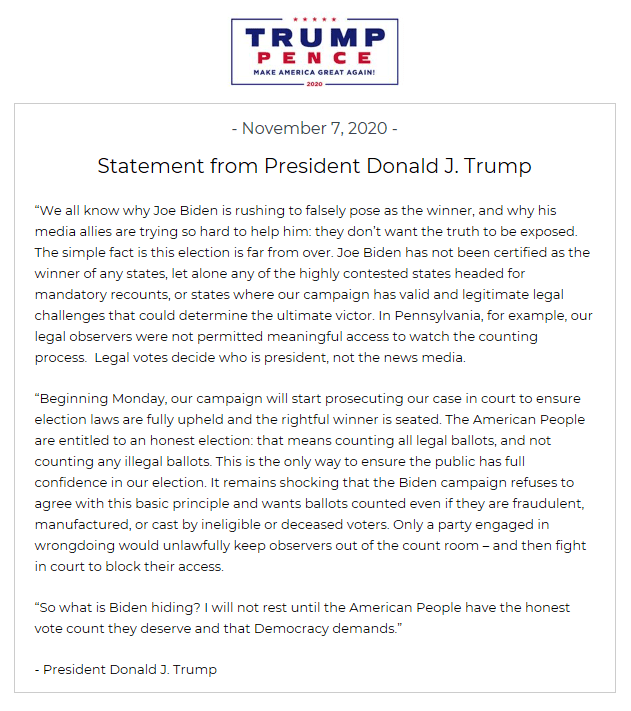