Lehonani September 24, 2021
We need your help to bypass censorship! Please share with your family, friends, and followers.

With so much despair and destruction having occurred and still occurring of both man and planet Earth on a mass scale over the centuries, it came as no surprise to the Galactic’s that humanity on Earth desperately needed assistance, so the Prime Creator came up with a plan.  It involved sending out an SOS to all galactic beings across the entire galactic region willing to help; this meant that everyone born on Earth and those who are currently alive VOLUNTEERED their services for this important event in history.  Everyone who signed up knew that this was a time of great significance, a time where humanity was to move away from the draconian; aka the cabal /deep state /dark ones controlling, the third dimensional plane of existence otherwise known as the 3D or Old Earth; being free to finally ascend into the higher vibrational frequency – the fifth dimensional plane of existence otherwise known as 5D or New Earth.

It was an exciting time to be alive, albeit a difficult path to take. EVERYONE who is here at this precise time on Earth and chose to be a part of this historical event signed their soul contracts, chose a family and was born into that family.  Knowing at the time that, once awakened, would assist the rest of humanity in waking up from the long slumber endured by thousands of years of mind-controlled chaos by the draconian race and live free.

Many Starseeds from Orion, Pleiades, Lyra, Sirius, Venus, Andromeda, and even the draconian, race plus many other star nations, galaxies, and other inhabitable systems, came forward for the great galactic event, the catalyst for which began when the Mayan Calendar, known as the Tzolkin, ended.  This did not mean that the world would end, and what it heralded was the beginning of a process that no one would stop. Despite the resistance of many in power, they too had to sign contracts ending the tyranny placed upon humanity, particularly its children.  The Prime Creator is always victorious, and nothing would stop what was now set in place by the entire galactic federation.

Whilst it took many years after the Mayan Calendar for this process to come to fruition, it was on 4 April 2020 – 444 Portal, which activated the foundations for the New Earth.  Known as the fourth-dimensional plane, or 4D, a cosmic bridge was placed to allow those who were already awoken, just awoken, or were awakening, to cross over.  With the new moon in Virgo on 6/7 September 2021, this cosmic bridge heralds the END of the Old Earth and the beginning of the New Earth, as seen in the crop circle photograph.  It indicates the end of all the old ways of living; the fear and control placed upon humanity end and in its place a world of unity, peace and love for self, and the broader united global community.  The new moon in Virgo also brings BOTH the sun and moon into the Zodiac sign of Virgo, the maiden and Earth priestess.  Being an Earth sign, this coming energy very strongly relates to the Earth and the physical plane of existence.  In Mayan Astrology, today indicates a Kin 6, heralding freedom, the chance to restore balance, equality, and order to the planet, and a time for all to CHOOSE which reality or path as the Hopi describe it, that we will inhabit. 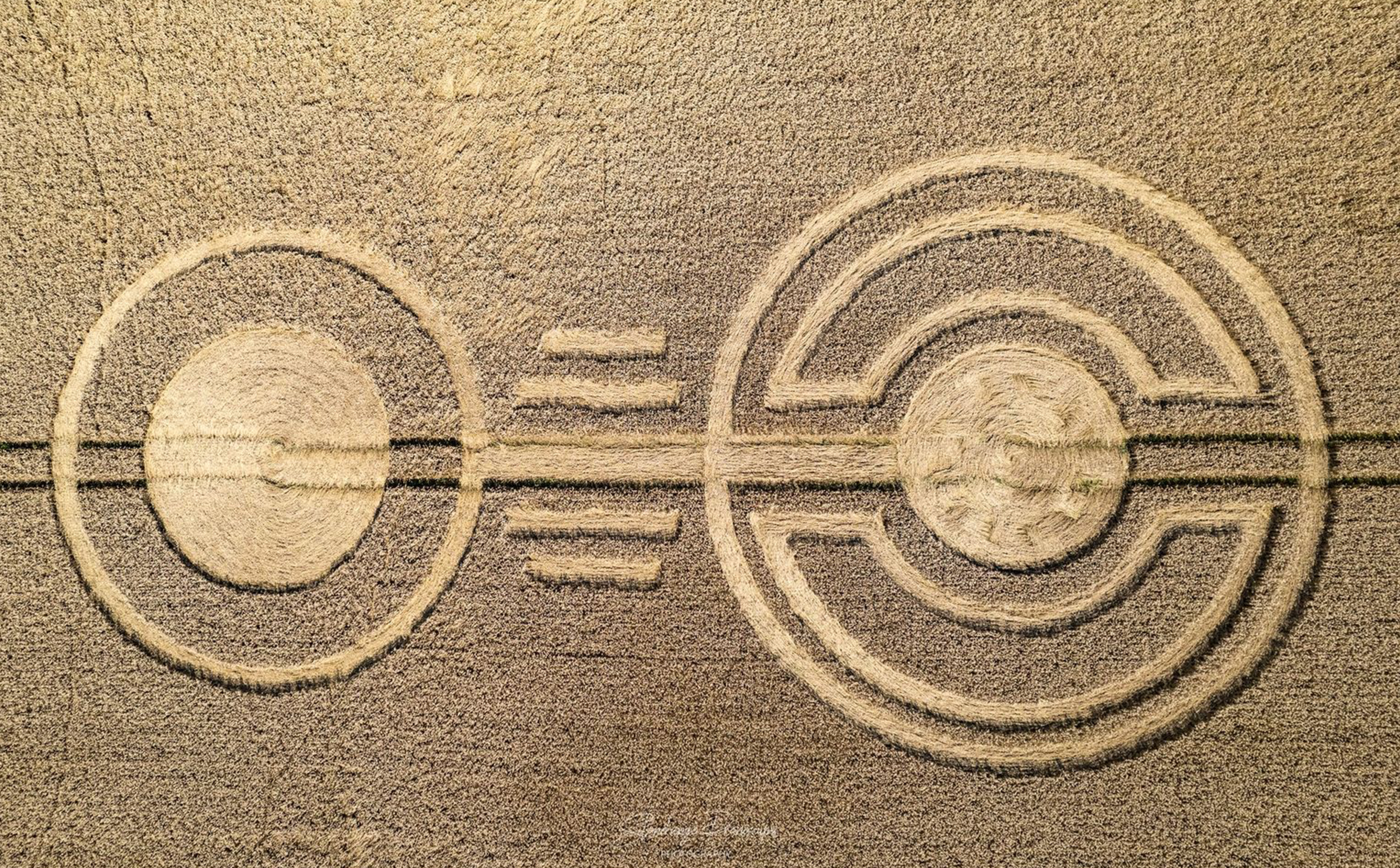 Today and tomorrow are days of great celebration for the planet; not many will yet realize this, if at all, as some will not awaken.  For those that have awoken or are awakening, it is a time where the old cycle of the Saturnian control collapses and the new cycle begins.  The Old Earth is gone, and the New Earth begins.

It is a time to come together in peace and love.  Light needs to be anchored on the New Earth plane of existence, and everyone who is to move forward to the New Earth will do so, ensuring their vision of a better world, for peace, love, and unity, is deeply rooted into their souls.  Everyone should continue to raise their vibrational frequencies and consciousness to a higher level and surrender all battles with the darkness; release your fears, for they are no longer of service to you in the New Earth.  Unite as ONE WORLD, ONE PEOPLE, and face your future with anticipation, joy, and love.

What was set in galactic stone in 2012 with the ending of the Mayan Calendar is a wondrous thing for all who are ready to experience it. With the powerful presence of the new moon, it’s time for everyone to cross over the cosmic bridge that has divided the old from the new world and embrace the wonders that will come your way. 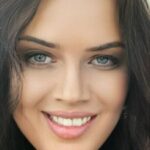 My name is Lehonani and I AM a South Sea Polynesian Islander Cherokee from Australia, a Therapeutic and Creative Shamanic Storyteller, Multi-Modal Practitioner, 7th Generation Healer and Light Worker, here to help humanity rise and raise its vibrational frequency to ascend to the 5th Dimensional Plane of Existence (5D).

I'm also a new contributor to The Great Awakening Team, and studying a Graduate Diploma of Communication.

Visit my LinkedIn Profile for a pronunciation of my name if curious.

THE AWAKENING JOURNEY: The Event