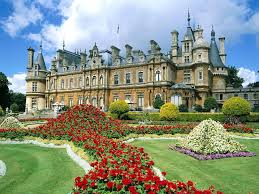 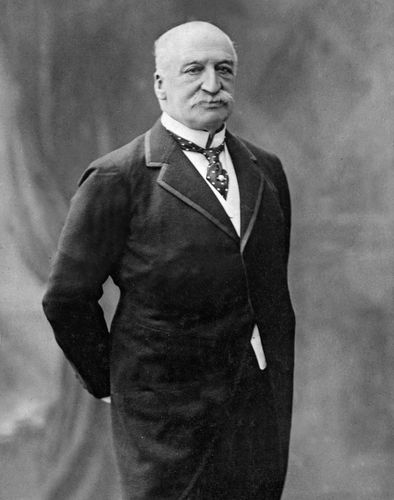 Professor of Economics, University of Paris I. Author of Les Rothschild and others.
Rothschild family, the most famous of all European banking dynasties, which for some 200 years exerted great influence on the economic and, indirectly, the political history of Europe. The house was founded by Mayer Amschel Rothschild (b. February 23, 1744, Frankfurt am Main—d. September 19, 1812, Frankfurt) and his five sons, Amschel Mayer (b. June 12, 1773, Frankfurt—d. December 6, 1855, Frankfurt), Salomon Mayer (b. September 9, 1774—d. July 27, 1855, Vienna), Nathan Mayer (b. September 16, 1777—d. July 28, 1836, Frankfurt), Karl Mayer (b. April 24, 1788—d. March 10, 1855, Naples), and Jakob, or James, Mayer (b. May 15, 1792—d. November 15, 1868, Paris). Starting out in a Frankfurt banking house, Mayer and his sons became international bankers, establishing branches in London, Paris, Vienna, and Naples by the 1820s. In addition to banking and finance, the Rothschild businesses have encompassed mining, energy, real estate, and winemaking. From the early 19th century the family has been known for its considerable charitable activities, particularly in the arts and education.Mayer’s family name derived from the red (rot) shield on the house in the ghetto in which his ancestors had once lived. Intended for the rabbinate, Mayer studied briefly, but his parents’ early death forced him into an apprenticeship in a banking house. Soon after becoming court factor to William IX, landgrave of Hesse-Kassel, Mayer set the pattern that his family was to follow so successfully—to do business with reigning houses by preference and to father as many sons as possible who could take care of the family’s many business affairs abroad.

New UFO Film Questions What The US Government Is Hiding

The Answer | How They Pulled Off The ‘Pandemic’